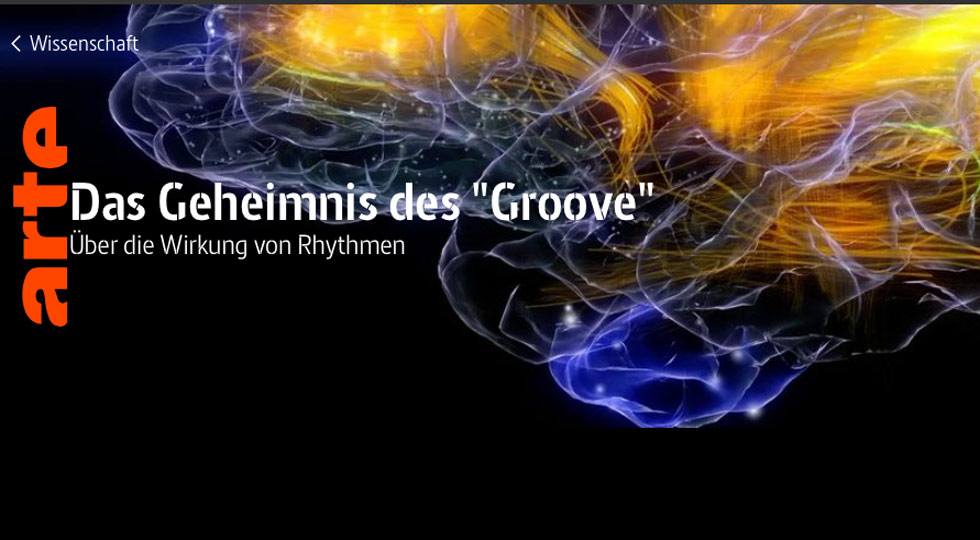 It is understandable that it has taken a long time for the mainstream media and other institutions to comprehend the completely new approach to rhythm that makes up the TaKeTiNa process. It took me years to craft this process, and then it took me and my associates many more years to demonstrate its effects and convey the message around the globe with workshops, concerts, lectures and trainings. Continuously the number of people who benefited from the significance of the experiences they have had with TaKeTiNa started to increase. Slowly but surely, TaKeTiNa, through the “Power of Rhythm”, has started to occupy important places in the realm of education, therapy, meditation and art.

“MegaDrums”, one of my musical projects, united some of the best drummers of our time and produced eight award-winning albums. The symphonic projects „Waves upon Waves“ and „Space beyond Space“ broke new ground in the realm of rhythm centered music. All of these musical projects have been powerful messengers for TaKeTiNas innovative approach to rhythm.

Research verifying the effects of TaKeTiNa

Numerous TaKeTiNa research projects, dating back to the early 90’s and conducted by leading scientists and physicians, have been investigating the scientific background of the effects which TaKeTiNa has on human physiology and the nervous system. This, subsequently, has caused waves of interest in various fields from medicine to therapy and training for high end performers.

The interest of mainstream institutions and media is growing

Gradually, because of our ceaseless work, major news outlets such as ARD, ZDF, ORF and international media have started to broadcast documentaries about TaKeTiNa. Several Music Universities have incorporated TaKeTiNa in their curriculum. The first one was the University of Music and Performing Arts Vienna which featured TaKeTiNa in their 200 year anniversary brochure.

The most recent media coverage about TaKeTiNa

It was around the time of the workshop at the University of Music and Performing Arts Vienna 2018 that three mainstream media outlets launched articles about the unique way TaKeTiNa uses and conveys rhythm: ARTE, GEO and SPIEGEL.

The SPIEGEL Article is called “Divine Groove” and is written by Philip Bethge.

The article ends with this:
“… Complex rhythms clash against each other. What is the voice doing? What are the hands doing, the feet? An overload that can only be managed by letting go internally. Flatischler calls this “Destabilisation”. Then something amazing happens: the head becomes free, the body moves by itself, in synchronization with the group. […] Deep relaxation is spreading. […] “There is nothing which is not rhythm”, says Flatischler. “If I connect to this elemental power, my life changes.”

If this blog appeals to you and you enjoy working with people and rhythm, maybe one of these two TaKeTiNa courses could strengthen the pulse of your professional and personal life.

1) In cooperation with ZIST: TaKeTiNa Rhythm Teacher Training, which starts with an introductory workshop April 2019.

You can learn more about these courses in our upcoming blogs. To keep in touch with developments, visit us again soon.