TaKeTiNa is dancing with the dragon 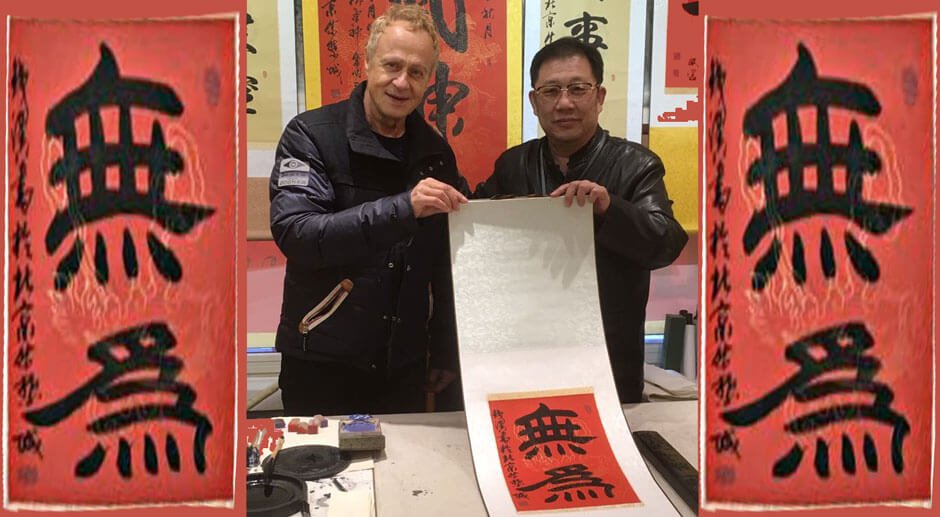 The history and philosophy of ancient China is met on every corner of Beijing’s “Forbidden City”. It is also reflected in the attitude and ethics of many people I encountered during my first visit to China. “Supreme Harmony” and “Balance”, are values that can be easily understood. “Do nothing while you do everything” – a calligraphy that a very knowledgeable artist painted for me is a bit more mysterious and needs deeper introspection. It was the moment that the calligraphy was finished that I realized how much TaKeTiNa and the ancient spirit of China have in common. The merging of ‘willpower’ while allowing things to ‘just happen’ is that very state of “transcending the dichotomy of polarity”, that is at the core of TaKeTiNa. 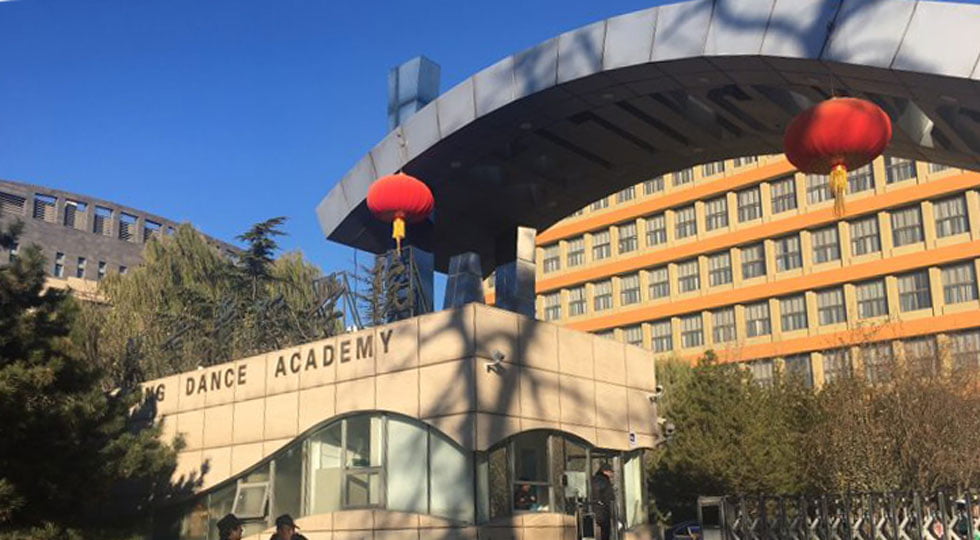 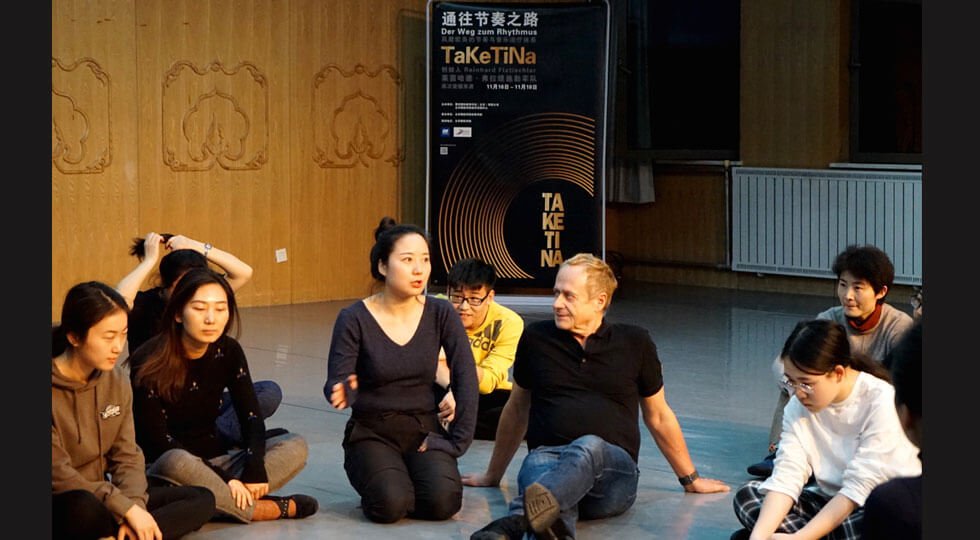 Running a workshop for students at the famous “Beijing Dance Academy” is a honour, and working for “Eurovista”, a company that sets up major performances and educational events in China is equally rewarding.

The real astonishment begun however when Tupac Mantilla, who came to play the surdo drum in a session, and I started the classes. Never before have we experienced any group, that was able to comprehend and manifest multilayered and complex rhythm structures so fast. All participants brought a deep rooted curiosity to the classes and also an intense determination to master the many challenges of the musical and human developmental tasks that TaKeTiNa provides.

There was a tangible desire to take onboard the qualities TaKeTiNa is able to manifest, and also an instant recognition of the possibilities of the deep, energising mind states that TaKeTiNa usually opens. However there was also a constant underlying stress that could be felt from the onset. Chinese musicians, dancers and artists in general need to compete on a daily level and therefore they are always striving. That has two sides: the positive one is the relentless stamina, resilience and the achievements such a lifestyle facilitates. The negative side however is a mindset that is rather focused on mastering the next event rather then being aware of the intervals in between these events.

In the first TaKeTiNa journey it took the group just a couple of minutes to push the tempo to double-time. It felt like the dance of a dragon that doesn’t know how to use his power. There were situations in which the group drove Call-Response singing into an escalating repetition of just the same call over and over again, without finding the space to listen to the next melody. Even this moment however was filled with deep grooves and tremendous power. It took three days of “rhythmic wrestling” to finally bring the group down to a constant slow tempo of a seven beats a cycle. As deep meditations had their effect, the group was freeing itself from stress and pressure, participants expressed gratitude and from this moment, musical intelligence, physical, mental and emotional power merged with stillness and balance. A Chinese core principal manifested in an unexpected way. So much learning on both sides. 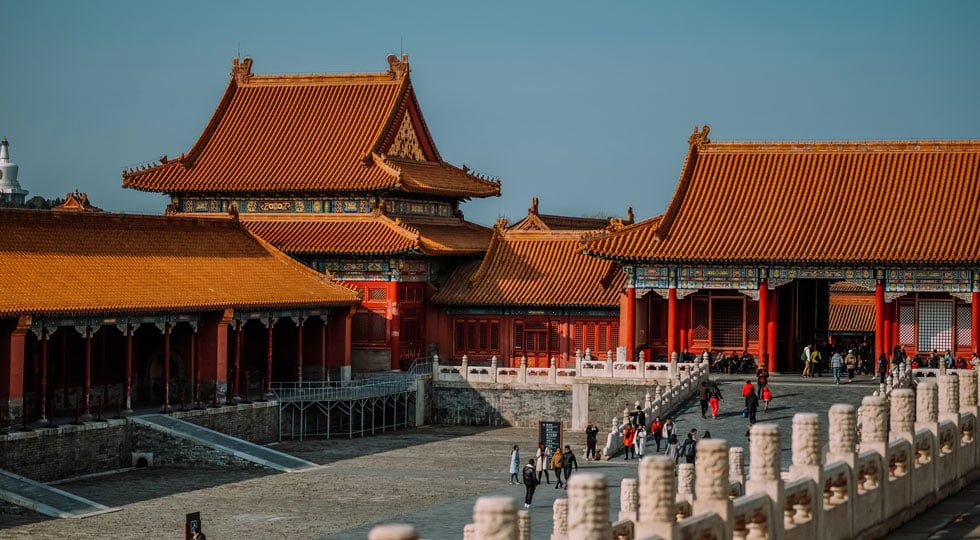 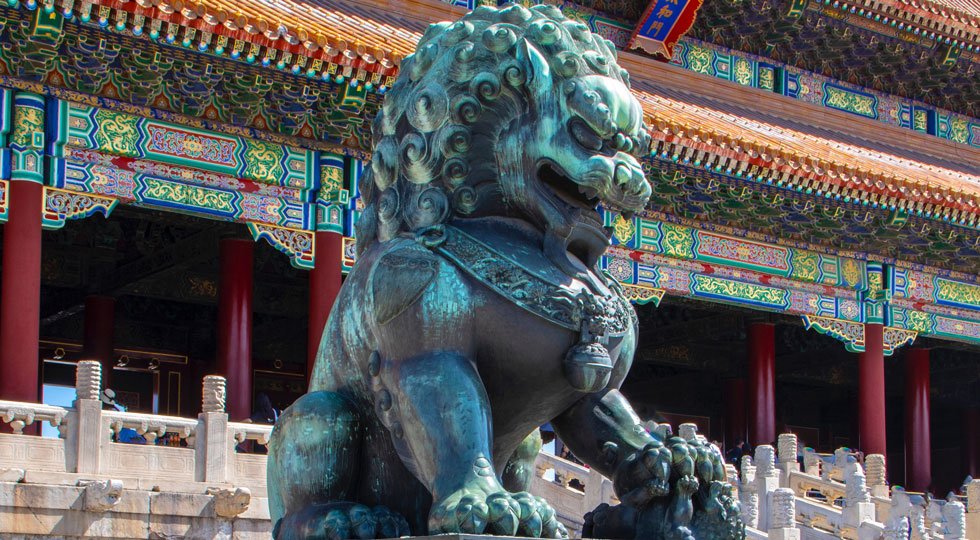 Everyone has been so excited about this new way of learning that Eurovista is already working on a 2018 TaKeTiNa tour through Shanghai, Beijing and other major cities in China. China is calling and it is incredible exciting to dance with the dragon. 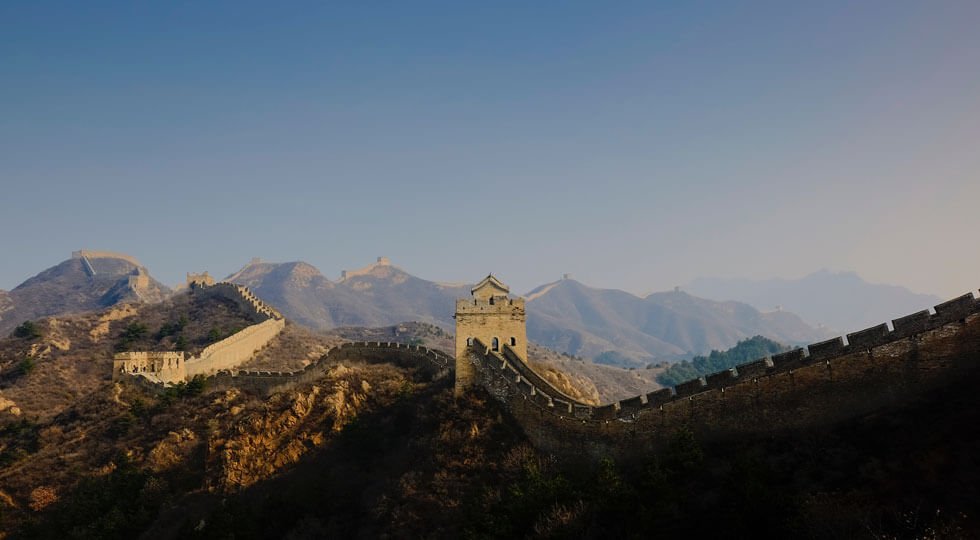