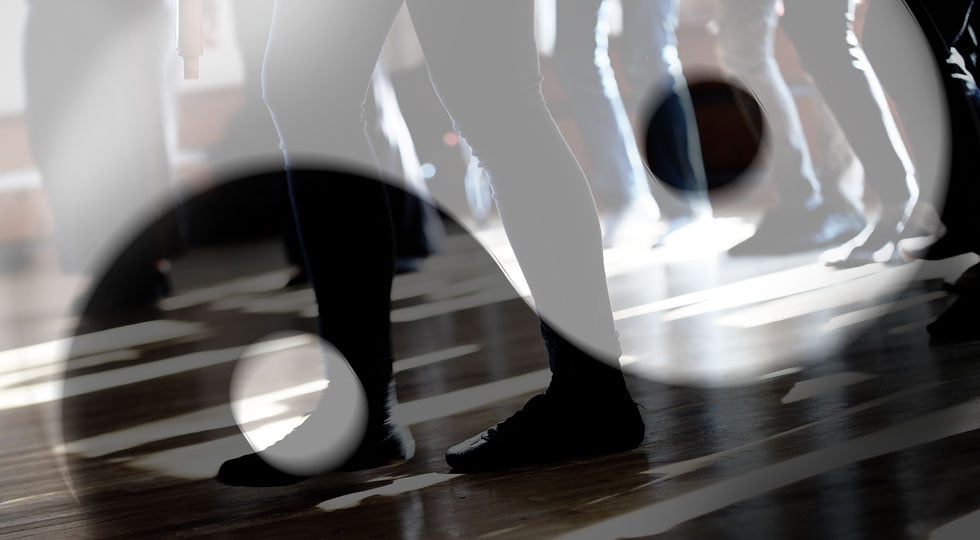 The worlds are drifting apart…

Currently the world is on a slippery downhill path into a great divide. Wherever you look, there are opposing groups with the firm belief, that their side is the only possible option and nothing else could ever be accepted.

People are constantly triggered, subliminally aggressive and need «safe spaces» – … and thereby isolate themselves more and more. Emotional roller coaster rides become the norm, while qualities such as mental resilience, respect and tolerance are in decline. At the same time, the ability to laugh about oneself is also becoming a rare quality. A sense of humour would greatly help, but where is it to be found in our daily life? Violent confrontations are becoming the new norm and if we are not getting out of this spiral, we are likely headed for severe social unrest, if not for civil war. Do we really want to go there?

The solution comes from within!

The question is: what could provide a profound change and what could help us to overcome the rage of polarization?
Many have already recognized that the provocation of polarization is a sinister strategy of political power structures. Putting people against each other is an effective way to gain even more power for those already in power.
But this knowledge alone does not yet provide change, the real solution lies within everyone of us! And it brings about a silent and peaceful revolution.

The awakening of our own power is able to bring a peaceful revolution. It will allow us to recognize hidden tricks of politics and big corporations. We are capable of learning the necessary skills needed to undermine these strategies.

It’s about strengthening mental, emotional and physical resilience. It’s about developing compassion, courage, and a deep sense of happiness, that exists independently of external conditions.

Instead of hiding in «safe spaces» and paying attention to trigger warnings («Attention: this content may disturb.»), ​​we can learn to stand up for the freedom of expression of every human being, even if it would insult or annoy us. It’s about expressing our own opinion and accept the ideas of others – in a respectful way. We need to relearn to disagree in respect; Opinions are OK, als long as we have them – it becomes problematic however if we do not have an opinion, but the opinion has us and we identify with it relentlessly.

Do I say: if you are a good person, all will be fine? No, that is not the reality. An old saying states: pay respect, dont do harm but take no shit. Although the word „shit“ is politically incorrect, it expresses exactly what I need to say. Political correctness also has brought us to the abyss of denying the truth in many cases. Someone who has no respect for others, has not right to be respected. And if people who come to our country are not able or willing to pay respect to our culture, to other human beings and to our way of life, they need to return to where they came from. Respect includes self-respect and it is obvious that many people in our culture have lost that quality. This is what we need to learn: Respect in every form! This is the foundation of friendship, cooperation and a peaceful way of living together.
Every human being is infinitely more than his opinions and worldviews. Opinions come and go and can change over time. But when we realize that we are the knowing, we are the space in which all the opinions, thoughts and emotions occur, we have already made a huge step out of the polarization spiral.

The TaKeTiNa rhythm process is a powerful way to practically engage in the exploration polarity. In TaKeTiNa you learn to physically be active and passive at the same time. As you deliberately clap on a certain rhythmic element – but this element arrives with the flow of rhythm, within the space that the basic pulse creates: I and IT merges. „I play – IT grooves“ – „I sing – IT sounds“, I recognize – IT knows!

With every TaKeTiNa journey, the experience of going beyond the dichotomy of polarity deepens and after some days of TaKeTiNa practice almost everyone experiences a deep sense of inner peace, feels simultaneously grounded and spacious.
TaKeTiNa practitioners are led into the simultaneity of three different rhythms with stepping, clapping and singing, which jumpstarts „simultaneous perception“ – an experience of a world beyond the dichotomy of polarities. TaKeTiNa facilitates this unique experience even to individuals, who have no musical training at all. In simultaneous perception there is no future – no past – just here, now! Almost everyone I know, who had frequent experiences with timelessness, calls this condition „home“. And very likely it is the only deep meeting ground for human beings with themselves and others.

Obviously things are not going smoothly in our world today – but have they ever? Looking back in history it is easy to recognize, that the tendency towards polarization has always existed. All the endless history of wars are a clear indicator of that fact.
Today it is simply way more intense with almost 8 billion people living on this planet, when there have been merely 1,8 billion living on this earth some 70 years (!) ago.

Waking up and staying awake has never been more pivotal than right now. And that is always connected to self-developement. Many are on this path already, but the majority is still lost in the world of illusion and phantasy, watching TV, playing meaningless computer games and believing everything the press will tell them. Waking up also means to develop a powerful sense for truth, reality and the urge to become the best version of oneself.

It is certainly not easy and it needs humor, courage, resilience and the ability to be still. But again: all these qualities can easily be developed with TaKeTiNa and other meditation techniques. There is not much time left to start this journey into freedom and everyone who dares to embark on it, is a light beacon for humanity.